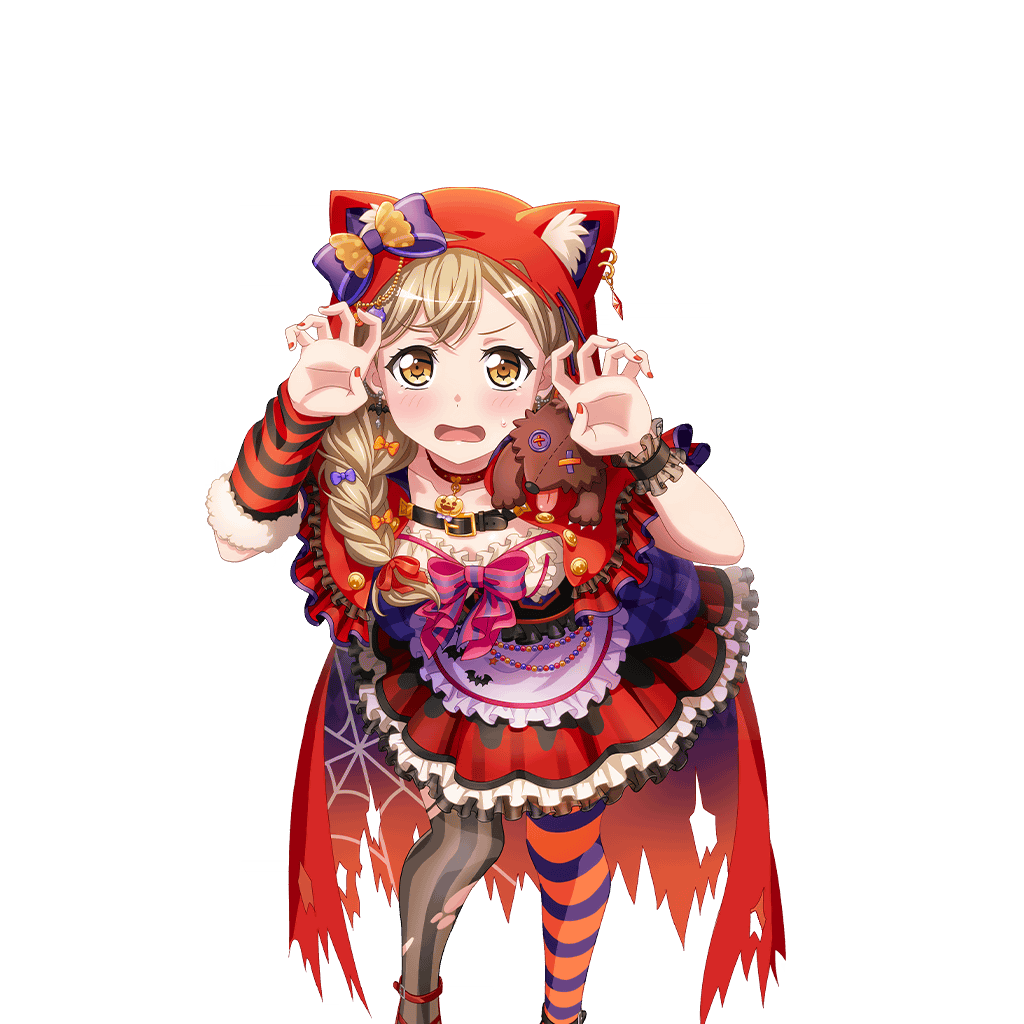 Why are you proship? What does proship mean?

According to the Fanlore wiki, a proshipper is someone who supports and likes all ships, including ships that could be seen as problematic due to having an age gap, being incest, etc. A common proship belief is that fiction /=/ reality, which I also strongly support. Fiction can affect reality in some ways; like crying after watching an anime character die, or acting like an anime character after watching their show, etc. However, this does not apply to dark fiction. If somebody watches hentai of two brothers and decides they want to be romantically involved with their real brother, that person is in the wrong, not the artist/animator.

There are two sides to this debate; Anti-shippers and Pro-shippers. Defined by Fanlore,"Beginning around 2016 in Tumblr fandom, anti-shipper has been used to describe fans who attack a ship and its shippers with arguments that it is morally wrong, for example the ship is "pedophilic" or promotes abuse IRL. Fail_Fandomanon was discussing the phenomenon as early as October 2015, but the term itself may have appeared later. See the Fail_Fandomanon wiki entry. Closely tied to the concept of anti-shipper are "purity wank" and purity culture; see AO3 Content Discussion (2016)."

I'm proship and consume dark content for a large number of reasons. First, because it's entertaining and interesting. Second, it helps me feel better about certain issues and traumas I've developed in my past. Third, the ships are just plain old cute. No, I'm not a "pedophile"-- I'm actually a minor. I do not fetishize abuse, especially since I've gone through my fair share of it. Fictional abuse is not the same as real abuse, and attempting to defend the human rights of a fictional character is childish and simply a gigantic waste of time. I'm not trying to sway anyone's opinion with this, but please reconsider and research after reading this if you'd like to, to stay more informed. Come over to the dark side, we have cookies :) 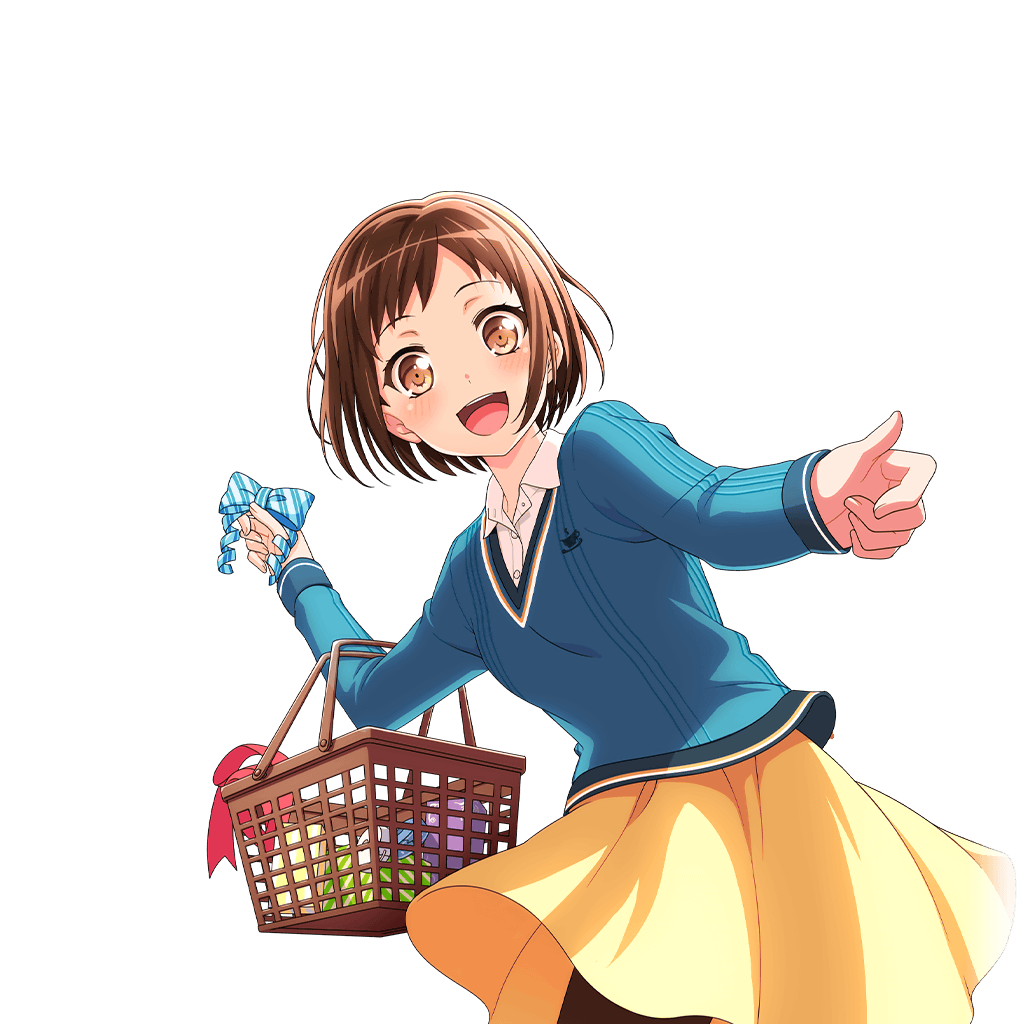 How old are you? Where do you live?

I'm not required to tell you that, but hi! My name is Nozomi, and I'm a minor, I won't specify my age. I live in Florida and I'm an honors student who tries her best in school, but tends to be a little lazy. I type as Nozomiya-chan more frequently or in lowercase with friends. I do this for a lot of personal reasons, but mostly because it's just fun being all happy and bubbly like that. I'm a mostly chill person and I like to write, listen to music, read fanfiction, and I bake occasionally. I have a dog named Max who turns 3 on September 30th, and I love him with all my heart! I'm taken, so please don't flirt with me. 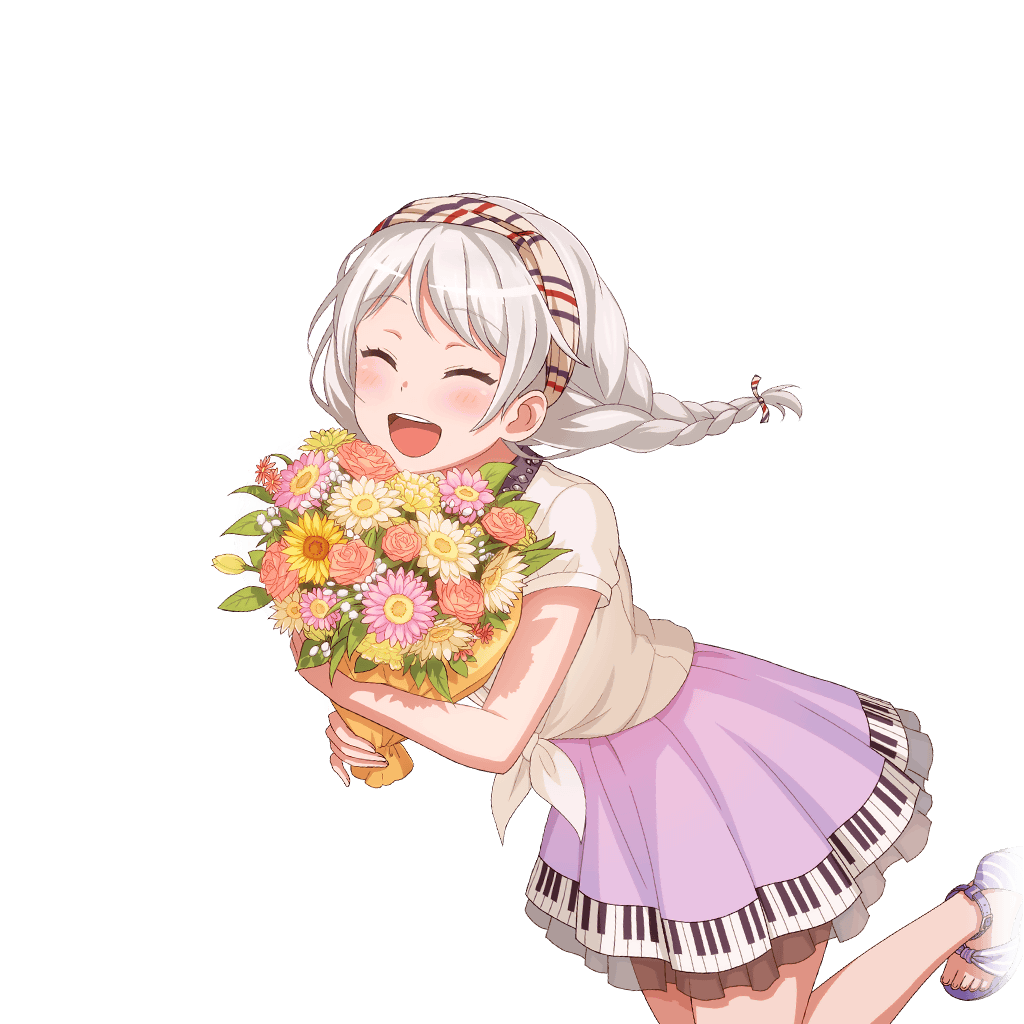 What are some of your skills/hobbies?

I'm told I'm very good at writing both informally and formally. I also have a basic understanding of html and css, I can bake, I can sort of draw sometimes, and I can make edits (when my editing app isn't constantly crashing). I'm an idol otaku, which means I'm obsessed with school idols and idol culture. BanG Dream/Bandori has been one of my interests for almost two years now, and Love Live has been my interest for 1. I also really love magical girl/mahou shoujo animes too. I like collecting idol memorabilia like nesoberis, nendoroids, and figurines! 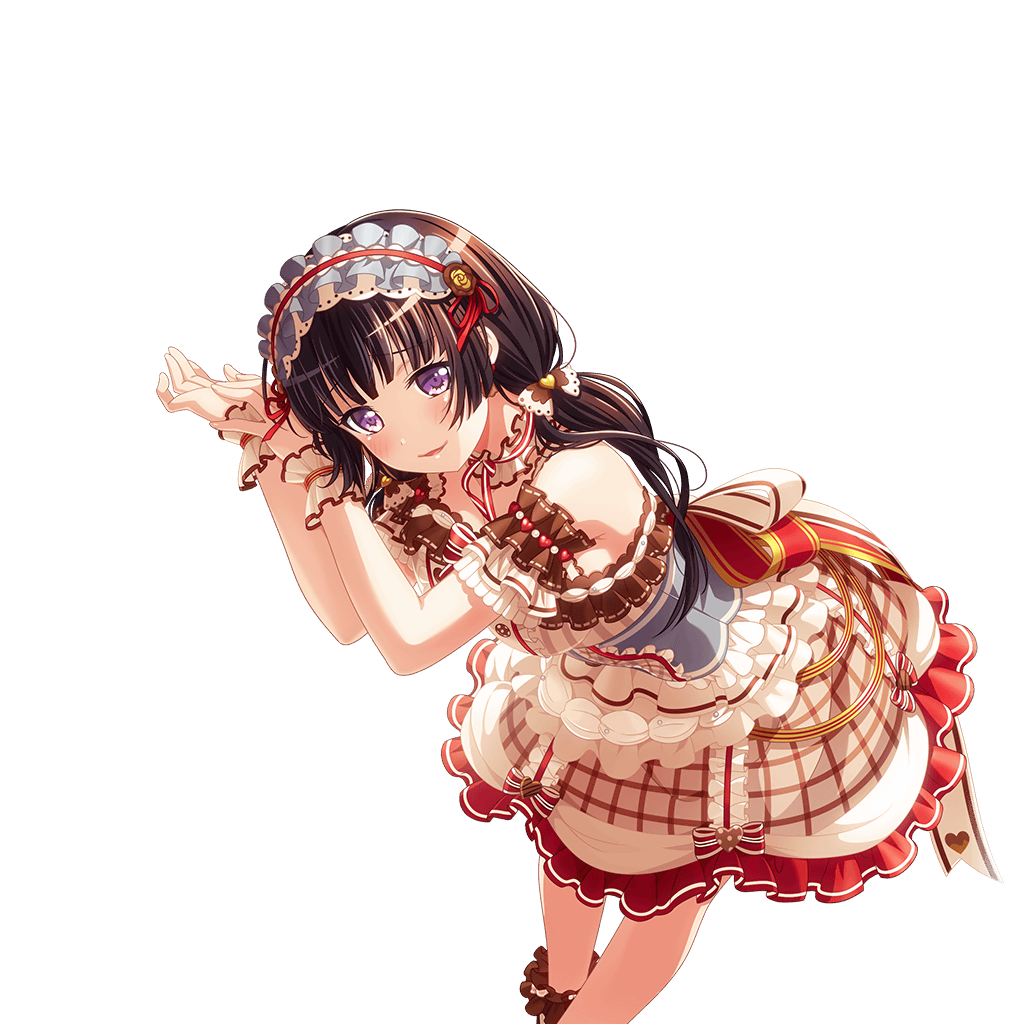 What makes you uncomfortable? What do you not like being called?

I don't have any major 'triggers', but I don't like being called a freak or a failure. It makes me deeply upset. I also don't like getting death threats or suicide bait like any regular human being. If you insult me though, I most likely won't care. Animal gore makes me uncomfortable, but human gore does not. Don't flirt with me, as I've stated before, I'm taken. I go by any pronouns, but almost everyone uses she/her for me. If you don't agree with one of my opinions, don't send me gore or anything weird, please! Last thing, I don't appreciate people sharing my account names or brand for a hate campaign. If you have a problem with me, just message me; don't send your 400 followers to call me slurs or whatnot, It's immature and unprofessional. 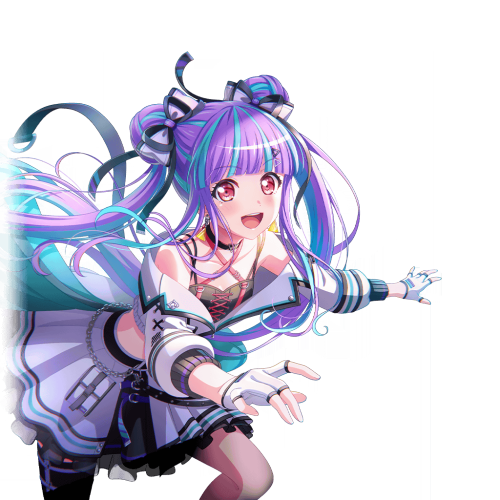 What are some of your problematic/non-problematic ships?